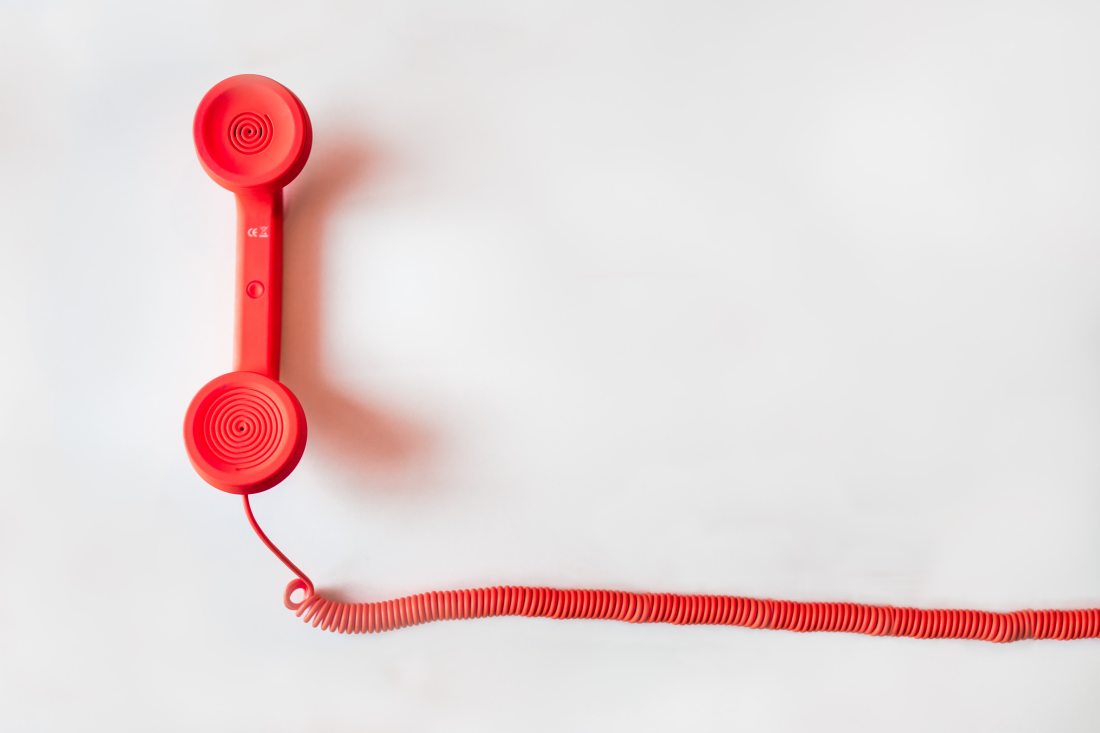 Wisdom called me the other day.

This time, I actually picked up.

Turns out, she’s been trying to get a hold of me for a while now.

Usually, I’m too busy trying to figure things out on my own to even hear her ring, but December 27th was different. I needed wisdom.

She wants to be my BFF, and the Truth is, I need her. She’s a great influence. She reminded me of something that I had seemed to have forgotten- She delights in God’s Presence.

After I had read a devotional in my daughter’s bible, the one I just randomly opened, there was a question that I answered that really shook me.

It said, If someone were to ask you to describe Jesus for the first time, how would you describe Him?

As you know, I’m real with God. I’ve come to Know, He already knows what I’m thinking, so it’s a waste of my time to try and sugarcoat what’s going on in me.

I would like to say that my response was what I wanted it to be at the time- that Jesus was the Prince of Peace, but I wasn’t there in my mind.

Instead I answered, Jesus is my job.

then, at that heart wrenching moment, Wisdom called me again, and I answered.

I listened to how excited she was about being in God’s Presence. I wanted that again.

Nothing compares, she told me.

Rubies, diamonds, wealth, honor-  it can all be found by taking her advice, but true delight,

the litmus for walking with Wisdom-

Is it still the highlight or delight of my day and night to be surrounded and aware of God’s presence?

Wisdom is delighted with God and Delighted in His delight towards us, His People. Wisdom is the Personification of Loving God and Loving People.

And she REjoices! She KEEPS pondering and delighting herself in God’s Goodness. She doesn’t take her eyes off of what He HAS done to get frustrated and sidetracked with what doesn’t seem to be happening.

Yes. We should keep hanging out, me and Wisdom.

Regretfully, I hung up on her the other night, when we were talking about pizza. I’m not proud of it and I repented, but I didn’t want to hear what she had to say at that moment-

turns out, I should have listened.

Eating fake fuel wasn’t such a great choice the next day while trying to run a long distance.

I’m coming to know Wisdom as my true friend, one that doesn’t just tell me what I want to hear, but what I need to hear. She has my best interest at heart. She wants to help me become the success that God created and intended me to be.

She’s a “high end” friend. The kind who takes the high road. She doesn’t settle for compromise like her counterfeit, Folly.

That girl, Folly- is a hot mess, and she never quits calling. She doesn’t take the hint that we aren’t friends anymore. I have to remind her that I’m best friends with Wisdom now. And, no, we can’t still hang out. She’s loud and obnoxious and ultimately wants to lead her friends to death.

Wisdom told me the Truth about her.

Wisdom wanted me to tell you that there is enough of her to go around. She doesn’t just want to be my best friend, she’s calling you as well.