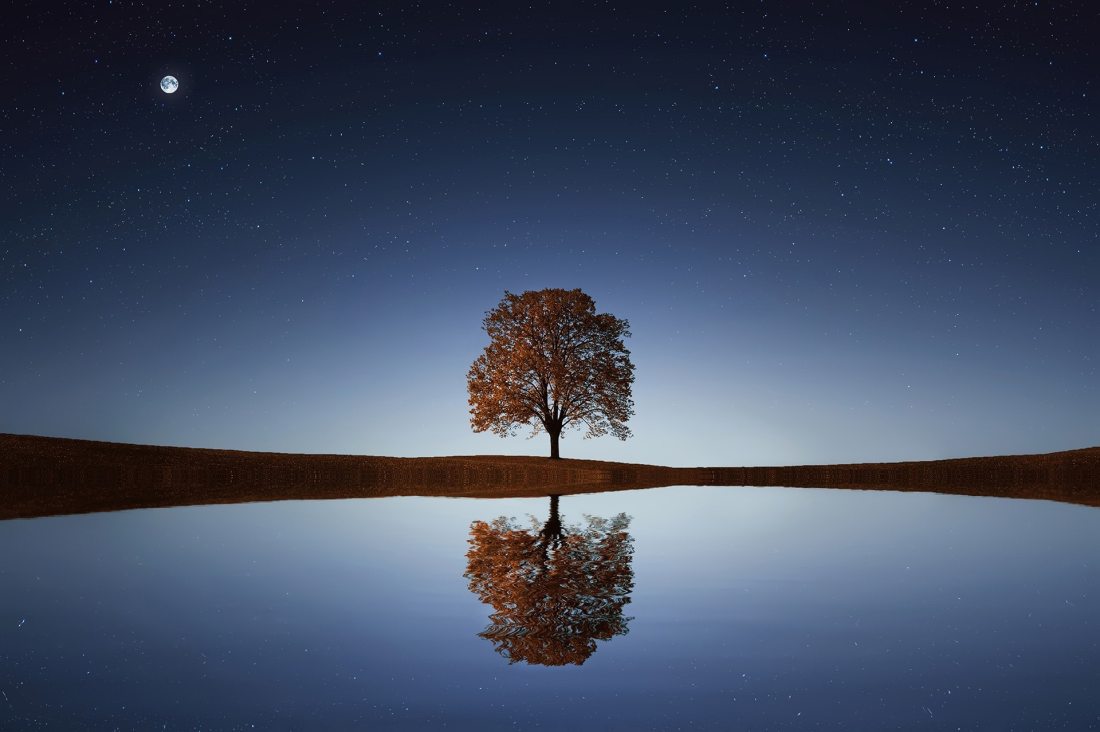 I’m sure you’ve heard that phrase before. Someone said it to conclude that no matter what happens,

Well, I’m here to tell you that;

your God is still in control,

His Kingdom rules over all,

and we can start giving Thanks,

because in Christ Jesus, we always  Have the Victory.

Now thanks be unto God, which always causeth us to triumph in Christ, and maketh manifest the savour of his knowledge by us in every place. 2 Corinthians 2:14

(*As I’m redigging this “well,” this morning,  the Holy Spirit is answering my questions.)

This blog seemed to be on point I thought.

“What do we need to re-write here?” I asked. Then He said to me, “the difference is still whether you know something, or believe something. You knew this, but you weren’t believing it.”

The Pharisees challenged Jesus, the Lord, of scripture at His every turn. Constantly throwing out things from what Moses had said.

I know lots of scripture, but the manifestation of Truth comes, when I believe it.

My sweet friend said something simple,  but revolutionary to me the other night.

“If you don’t believe what God said in that Word, you’re calling God a liar.”

That’ll knock you back a bit.

So, that means when I walk around talking about how ugly I am, or how “I just don’t know how or what  I’m going to do about this or that,

I’m saying what I think is greater than what He says.

The Truth stings a little, but it will set you free.

Like a good shot to the arm to fight off infection.

I had actually been writing this post  in response to several situations for prayer requests that had come to my attention.

Prayer is our connection with God about a specific matter.

Real prayer is actually agreeing with what God has said about something that’s troubling you. Not just bringing a complaint.

but instead of leaving the care, by believing, I would pick it back up and try and carry it in my own strength.

If your worn out, you haven’t casted your care. You’ve simply run it to the presence of God with it, dangled it in His face, and then hurried back out to do something about it.

and trust me, cares get heavy.

Remember, the cares of this life are what choke out the Word.

Especially the One we have with Jesus.

If He said we can cast our Cares on Him because He cares for us, but we don’t, we’ve called Him or believed Him to be a liar.

The people I loved were battling sickness, depression, heart break,  and were being bombarded with doubt as to whether or not to just give in.

I wanted to encourage them in this post with some of my arsenal that I used for my last round with the enemy,

(but I obviously got busy, or I wouldn’t be rewriting it now!)

But Praise Be to God, that His mercy is Fresh this morning, and His Word never fails.

Satan tried to completely wipe my dreams out a couple months ago.

It was one of the greatest fights of my life apart from battling a spirit of fear in my early days of this journey with Jesus.

I felt like my world was caving in around me and that everything I had ever dreamed and believed God for, was on the brink of a crash and burn. Much like David, and Ziklag. (1 Samuel 30:1)

But a great preacher once said, that Praise is like breaking out your big guns.

Your heavy artillary against the enemy.

Praise places you in the posture to believe God despite your emotions.

I didn’t feel like breathing, at the time, let alone, praising.

But I knew that God was the only One who could change my circumstances, so despite the fight,

(somebody should hashtag that…that’s good- if I was a hashtagger I would. #despite the fight)

I raised my arms to the God who loves me, and you, like no one else can.

I want to share with you my personal arsenal; you may already have your own, but if not, you can start here.

The list of songs below, “my fight songs,” were playing over and over as I fought against the lies of the enemy.

Do it again; by Elevation Worship

You say; by Lauren Daigle

Even Then; by Micah Tyler

(I wanted to just link the videos right here, but as you know, I’m a blogging rookie. You can just look them up on YouTube.)

And your Strength comes from the Joy of the Lord.

What is the Joy of the Lord, exactly?

look a what Jesus said;

Break out that heavy artillery.

Take your place in His Presence.

Put the heavy back on your enemy where it belongs.

You and God are a Force to be reckoned with.

We are taking captivity captive.