If you want a picture of perfection,

look to our Father.

He is the very image of perfection.

I began praising Him yesterday for how Perfect He is,

And now,  everywhere I look I see it even clearer. 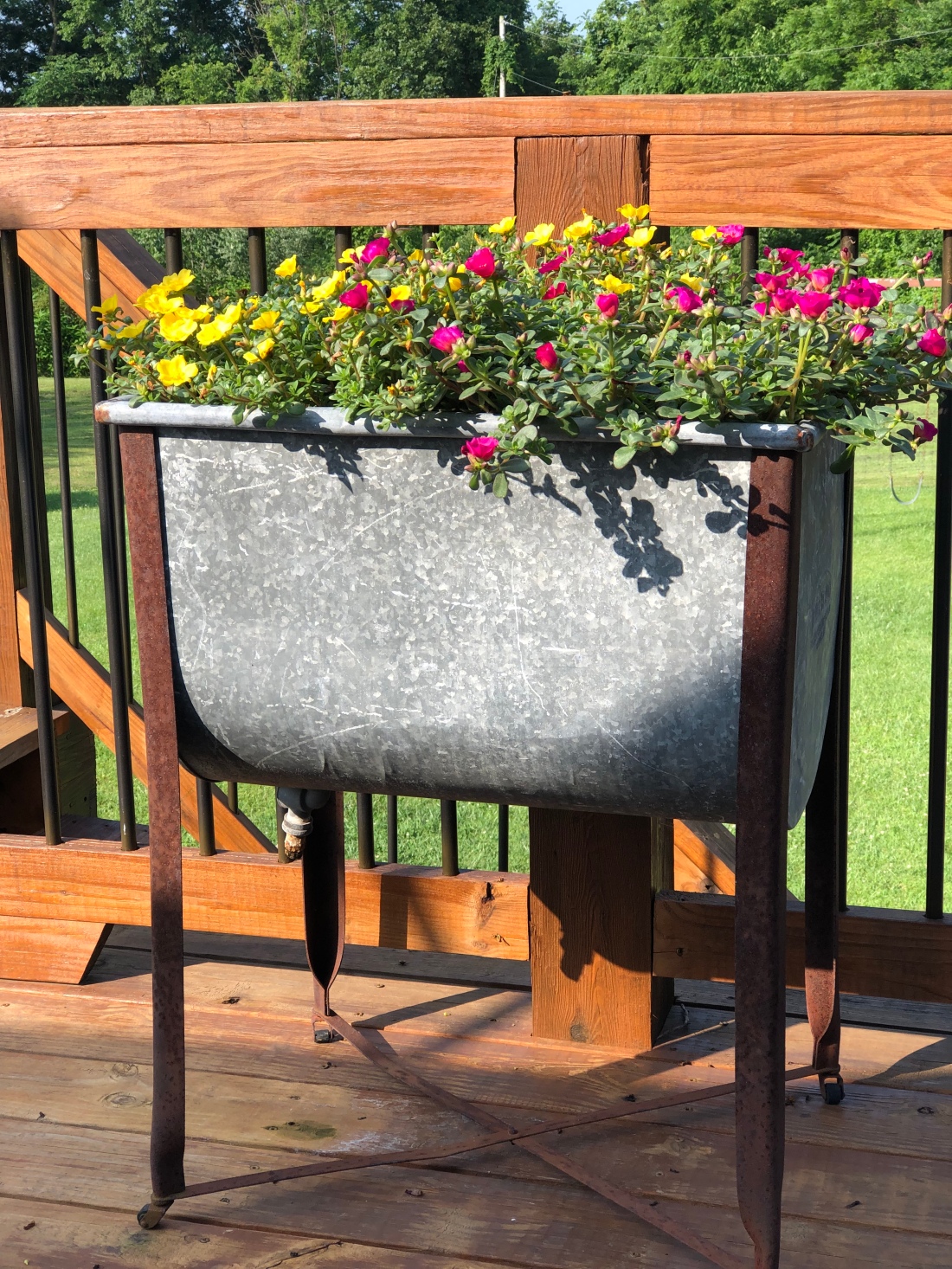 Look at this snapshot;

“Every good thing given and every perfect gift is from above; it comes down from the Father of lights [the Creator and Sustainer of the heavens], in whom there is no variation [no rising or setting] or shadow cast by His turning [for He is perfect and never changes].”
‭‭JAMES‬ ‭1:17‬ ‭AMP‬‬ https://www.bible.com/bible/1588/jas.1.17.amp

All Creation declares His Glory. 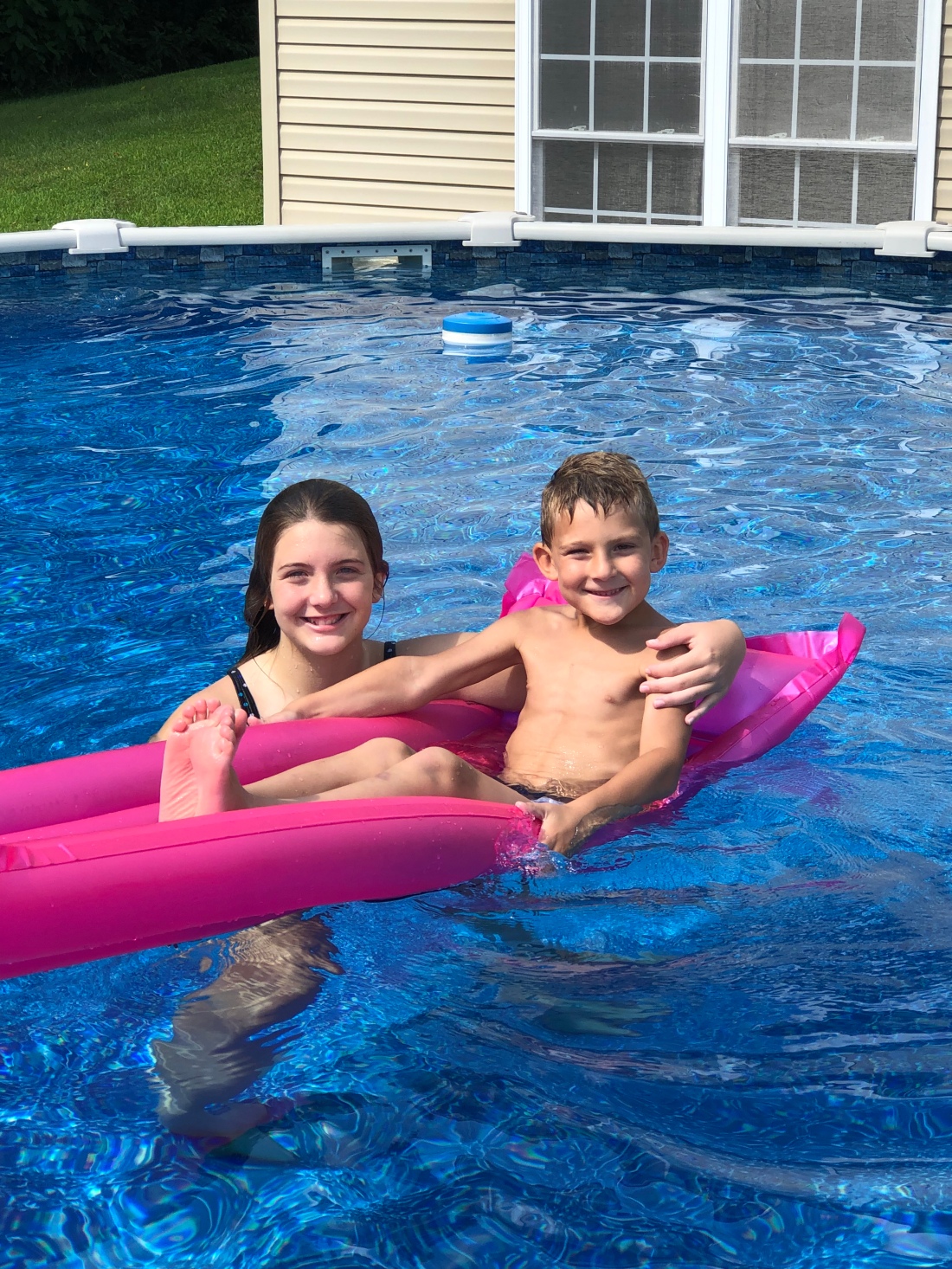 (These are just a few reminders for me!)

Have you ever looked for the perfect gift for someone?

That desire came from the perfect God who gives you the longings of His Own heart.

He loves to lavish.

I think of the seasons and How He sends me flowers every spring and summer.

White blankets of snow in the winter- 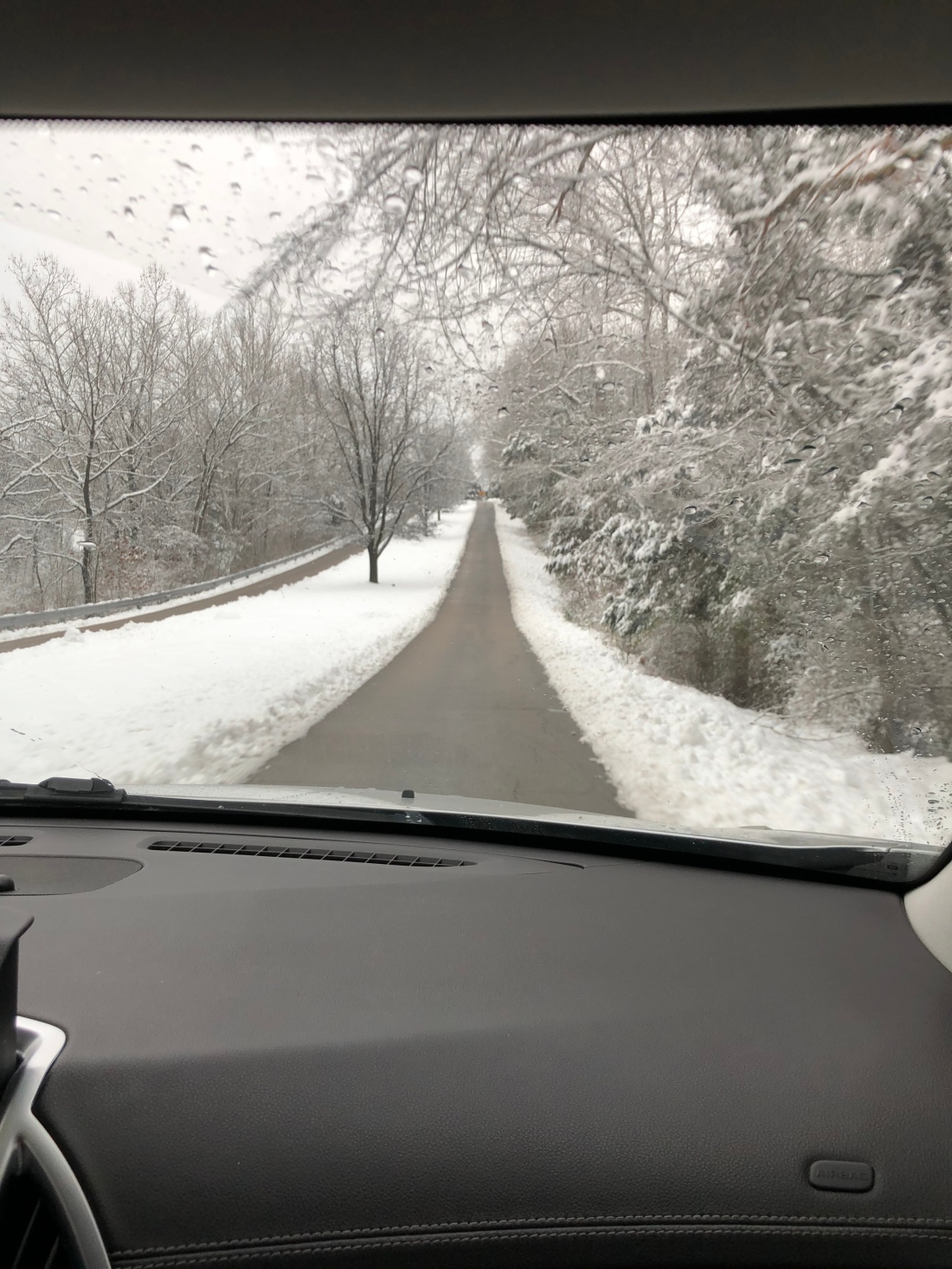 and do I even have to remind you of the colors of fall? 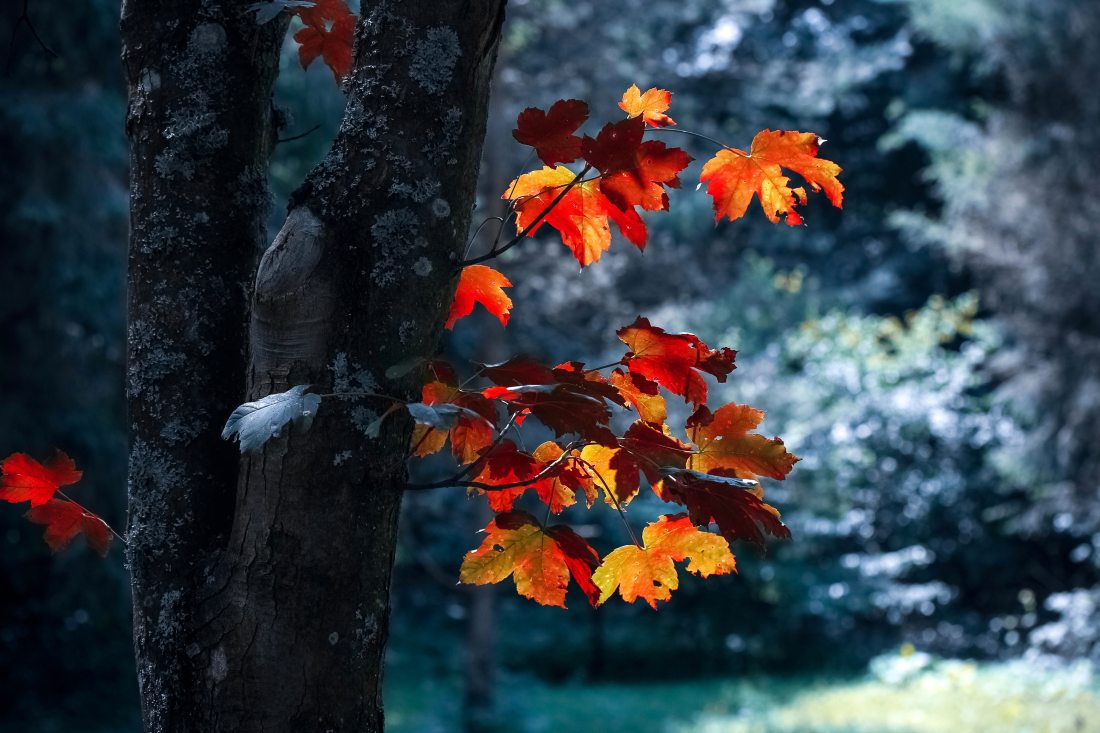 He is the King of Glory and He longs for us to share the Kingdom with Him through Jesus.

We are heirs of God and joint-heirs with Jesus.

Look at what that means;

We’ve so often assumed we know what our “lot” is in life.

Most of us have been living way beneath  what God intended.

But today, looking into the Perfect law of Liberty…

the Word of God,

we see something totally different.

I just took my kids to see the Lion King.

Well, half of it.

(They played an extra thirty minutes of commercials before it started so my Son, Issac has already blazed through His pretzel bites and was “over” it before it got half way through!)

Praise God, I had seen it before.

(And for DVD rentals)

Anyway, Remember when Rafiki reminds Simba of who He is-

Rather, who’s He is, as He looks into the Water?

He says to Him,

as Simba remains unchanged by seeing His own image staring back at him,

Now, instead of himself,  He sees His Father.

The Perfect Image of The King.

You and I will also remain unconvinced that we are up to the task at hand,

if we continue to look at our own image after the flesh.

But as we “look harder” into the Word and see His image, we are conformed  and empowered.

God is on the move through His Spirit speaking to the Bride of Jesus,

reminding Him of Who’s He was, and because of that,

what He was meant to do.

Simba then rose up,

to take back His rightful place.

We as the church,

are doing the same.

His enemies are made His footstool through us, His body.

(not at yourself, but past yourself, to the Picture Perfect image of your King, and the position He put you in)

One thought on “Picture Perfect”